Deborah L. Harris is the founder of Brand N Stone, Inc.  She is also a five-time author, publisher, screenwriter, producer, and Advocate for Autism.

Deborah was born and raised in Chicago, Illinois.  Now, Deborah resides in Los Angeles, California where she has devoted 90 percent of her time as a writer.  In 2008, Deborah’s debut novel titled, Divine Order, quickly gained her notoriety in the literary world with numerous radio interviews across the country, and a featured book review in the Body of Christ Newspaper in Denver, Colorado.  In 2009, Deborah was honored as a second place winner in a literary contest for Abrah-Cove Publishing, and a featured author for the Chicago Chapter Go-On-Go Book Club.  Having the status as a motivational lecturer, she was invited to be a guest speaker at the Los Angeles Juvenile Correctional Center to encourage troubled youth that it’s never too late to change your life.

Being a strong Autism Advocate, her professional activities focus on making a difference by increasing awareness of early intervention and educational support for successful treatment.  Deborah’s compassion of the disorder led her to launch Brand N Stone Publishing in 2010, with a personal memoir titled, Trapped in a World of Silence, a story of her and her son’s journey living with autism.  She has traveled across the country to several cities (Atlanta, Georgia; Chicago, Illinois; Greenwood, Mississippi; Houston, Texas;   Las Vegas, Nevada; Milwaukee, Wisconsin;  Pasadena, California; and San Diego, California) promoting her book and educating people on autism.  Deborah was a Presenter at the 2013 Chicago Superintendents’ Commission Study of Demographics & Diversity in which she held sessions discussing Autism in Relation to Education.  She continues to keep close connections with Autism Speaks by participating yearly in Autism Walks and raising money in her hometown Chicago and in California.  In 2014, she adapted her autism book into a screenplay and placed as an Official Finalist in the Chicago Screenplay Competition.  Deborah went on to write three more novels, a fiction story titled, Invisible Chains, a sequel titled, In The Midst of a Storm, and her latest release, Grant Me The Serenity, a sequel to her best-selling novel, Divine Order.

In addition, Deborah L. Harris has published numerous books for over several authors, served as a ghostwriter on a few projects, and has five registered screenplays of different genres.  In 2016, Brand N Stone Publishing was a vendor at Black History Month in Bakersfield, California, at Sherry Gordy Presents in Las Vegas, Nevada, and ‘Book Lovers’ event in Chicago, Illinois.

As a CEO and spokesperson, Deborah L. Harris looks for opportunities to speak on the topic of autism in order to educate, give hope, and inspire individuals with this disorder.  Deborah continues to seek marketing visibility for Brand N Stone Inc., which give readers a chance to experience the thrill of enjoying the remarkable stories under her company. 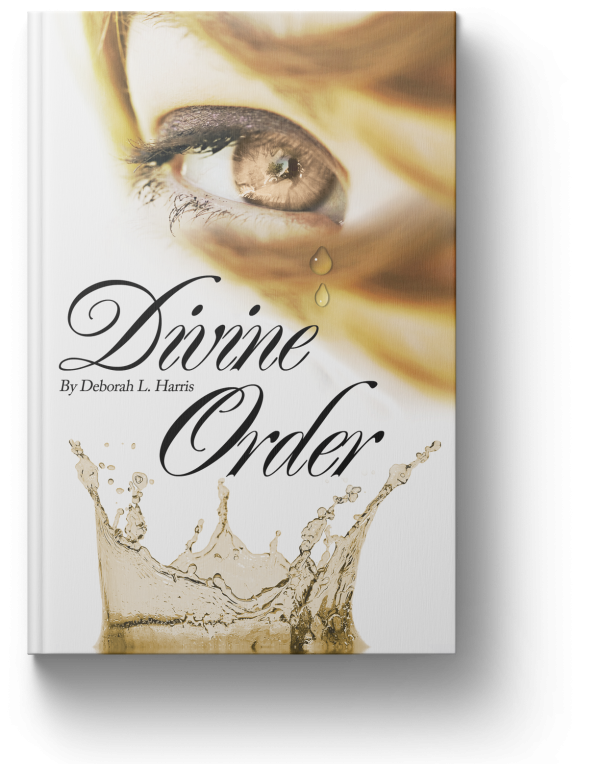 About the Book: Felicia James is a woman haunted by a troubled past and grief stricken by a mother’s untimely death, trying to cope with a father’s absence and a brother she loves dearly caged in a prison cell. Her pain and vulnerability push her into a world of prostitution,…

Trapped In A Word Of Silence

About the Book: In Trapped in a World of Silence, Deborah L. Harris takes us on a personal journey living with autism, from the moment her son was diagnosed at the age of four with this disorder up until his present age of eighteen. Deborah shares the struggles that she… 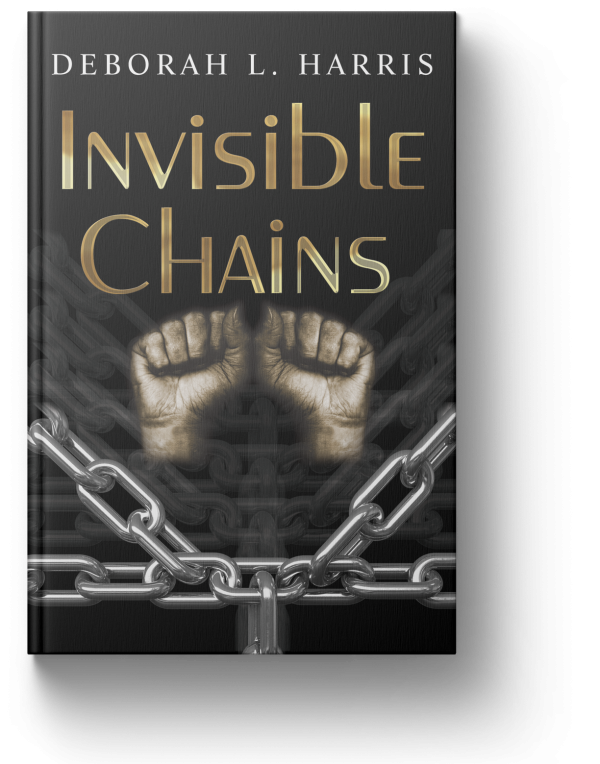 About the Book: CURTIS, had everything that one man could possibly hope for. He was the picture of perfect health with a loving family and financial security. In the eyes of his daughter, PHYLLIS, he was a shining symbol of what a man should represent. His strong exterior and warm… 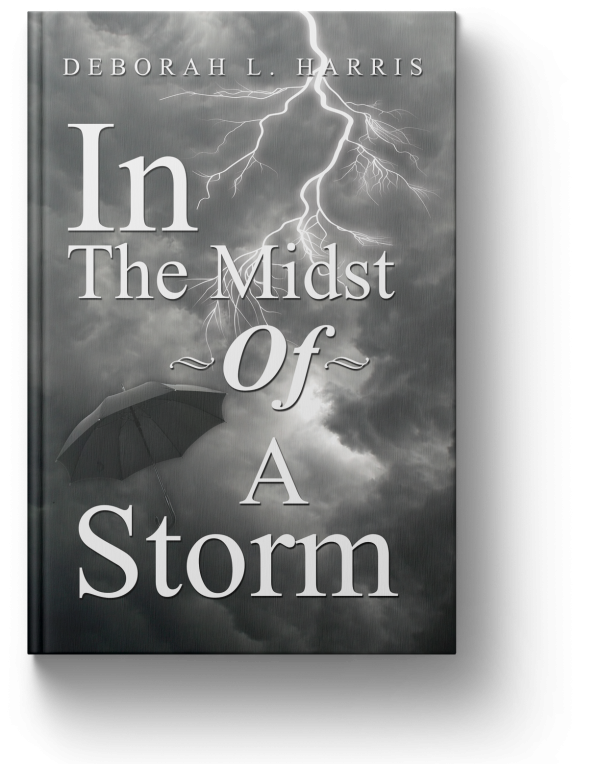 In The Midst Of A Storm

About the Book: Phyllis is fresh out of jail and anxious to put behind the painful memories of her past. She is focused on rekindling the close bond that she once shared with her two sons. But she quickly discovers that after a seven-year absence it’s not going to be… 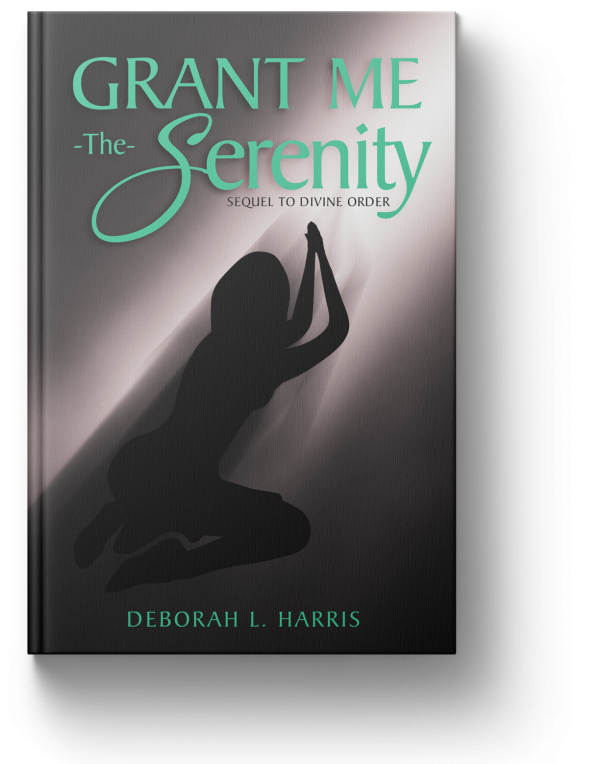 Grant Me The Serenity

About the Book: Available, April, 2019 Felicia James-Hicks, the young lady who survived the brutal streets and overcame obstacles in the urban page-turner Divine Order is back as a devoted wife; loving mother and dedicated career woman, living her best life!! Then suddenly a series of traumatic events occur that…