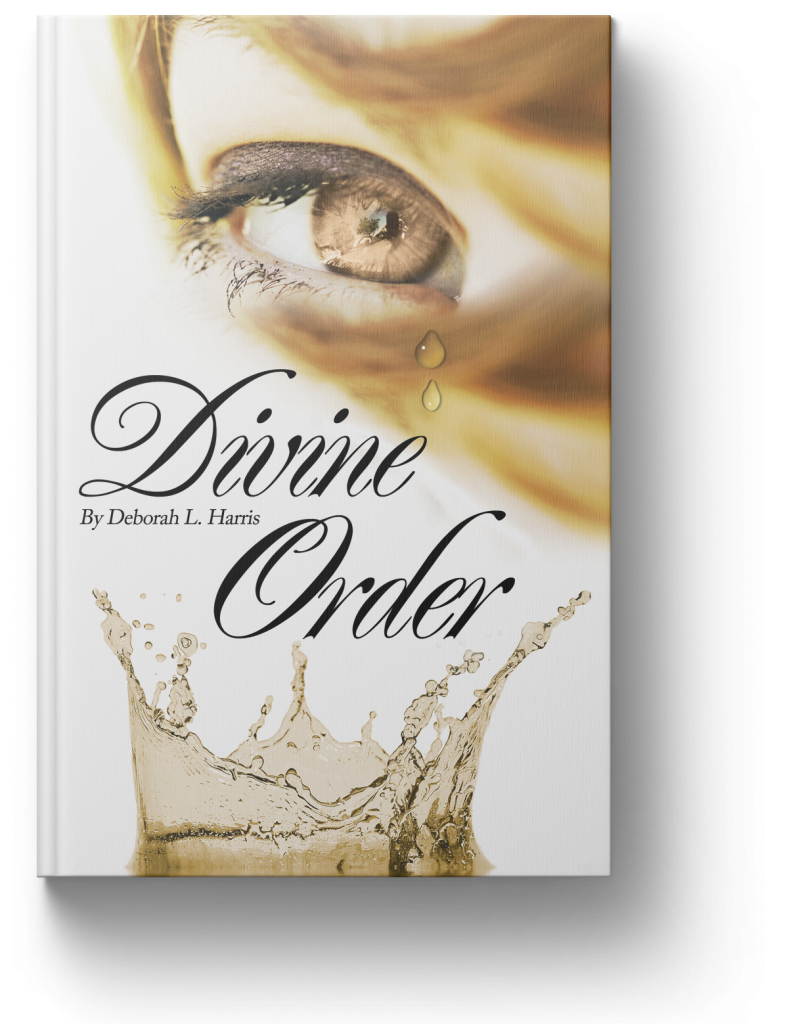 Felicia James is a woman haunted by a troubled past and grief stricken by a mother’s untimely death, trying to cope with a father’s absence and a brother she loves dearly caged in a prison cell. Her pain and vulnerability push her into a world of prostitution, drug addiction, and in search for a place to lay her head.

Mark Hicks is an attractive, charismatic brother, born with a silver spoon in his mouth. His aspirations and goals by far exceed the world in which Felicia knows.

But when the two cross paths, Felicia is forced to choose between love and holding onto a demonic journey that has monopolized her life for years. Felicia, refusing to believe she is worthy of Mark’s love, finds herself in the arms of Kenny, a ruthless ex-boyfriend whose destructive lifestyle sends Felicia back into the cruel streets with an HIV scare hovering over her head.

It’s only when a tragedy occurs that leaves Felicia crawling into the doors of rehab that she finally realizes that if you truly exercise your faith that all things will come together in Divine Order.