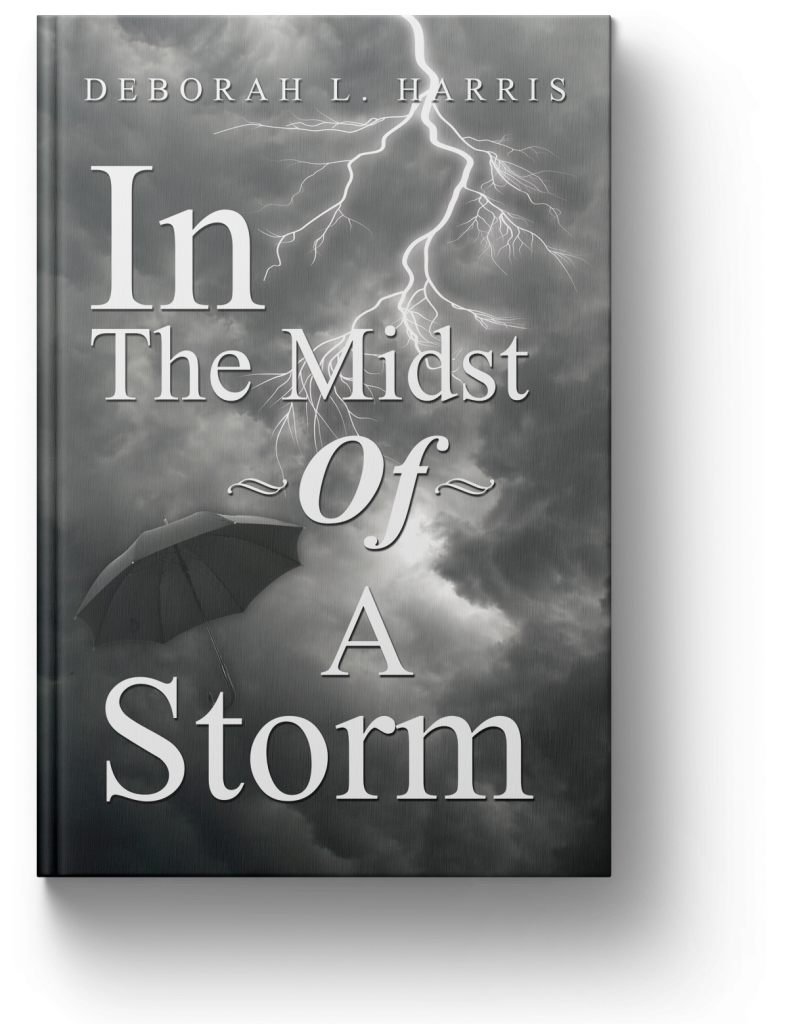 In The Midst Of A Storm

Phyllis is fresh out of jail and anxious to put behind the painful memories of her past. She is focused on rekindling the close bond that she once shared with her two sons. But she quickly discovers that after a seven-year absence it’s not going to be that easy. Steven is a nineteen-year-old college student who is deeply involved with an older woman with controlling and deceitful ways.

He eventually finds himself forced to defend the woman he loves from his mother who he has carried resentment toward since the death of his father. Spencer is sixteen years old and wild as the unruly hair on his head. His disregard for authority has him in constant run-ins with the law and facing an uncertain future. Phyllis also has to accept the harsh reality that her sister, Elizabeth, has adjusted to her role as mother to one of her sons more than she would have hoped for.

Phyllis, desiring more than just a room in her mother’s house, has no idea how she can win her son’s love back, gain back her self-esteem, and somehow find forgiveness in her heart for the two men she holds responsible for ruining her life. It’s only when a routine doctor’s visit turns into a fight for her life that she discovers something buried deeply in her soul and that is the strength and courage to survivein the midst of a storm.

In the Midst of a Storm is the long-awaited sequel to Deborah Harris’s earlier novel, Invisible Chains.