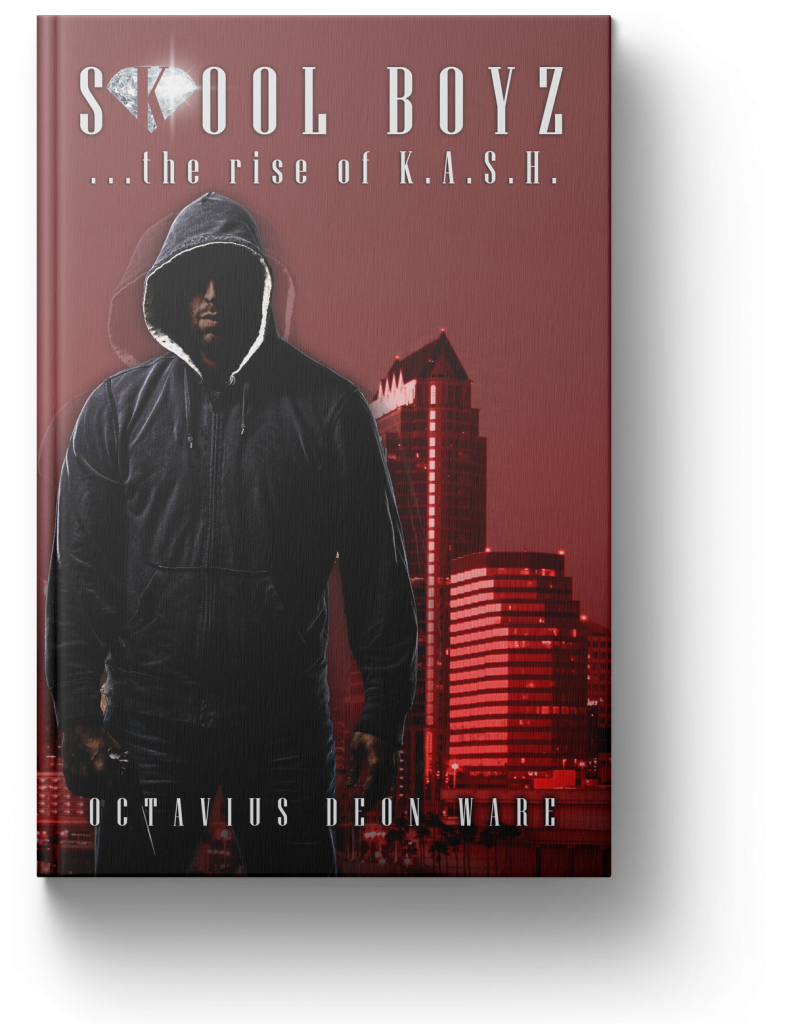 W. Michael LeBlanc, VII, also known as Kash, Money in da Bank, and Seven, is the leader of the K.R.E.A.M. team and has all the qualities to succeed—good looks, straight A’s, and the athleticism of a premier athlete. He is an intelligent young man with great potential to succeed without the streets.

Torn between doing the right thing and running the very streets that have claimed the lives of countless loved ones, he comes to a fork in the road, where decisions have to be made and boys must stand as men. When the person closest to him whom he reveres is violently gunned down before his very eyes, life as he knows it is forever changed. No longer able to run from the streets, Michael decides to take his team of sophisticated street-smart skool boyz and embrace the very streets that were engineered to assure his death.

Michael’s ambition to succeed and vision of what success is takes him for a wild ride that he may very well not survive. Determined to step out of his family’s notorious shadow, he stumbles upon family secrets that could destroy relationships and lives alike. Michael struggles to find and balance the true meaning of success and takes a daring journey in pursuit of the definition of a “real nigga.”

Written in an African-American slang voice, with a smattering of Spanish slang, this book is a glimpse into the life of one skool boy forced to make some tough decisions and grow up much too fast. So put on your seatbelt and enjoy the twists and turns of the skool boyz experience.