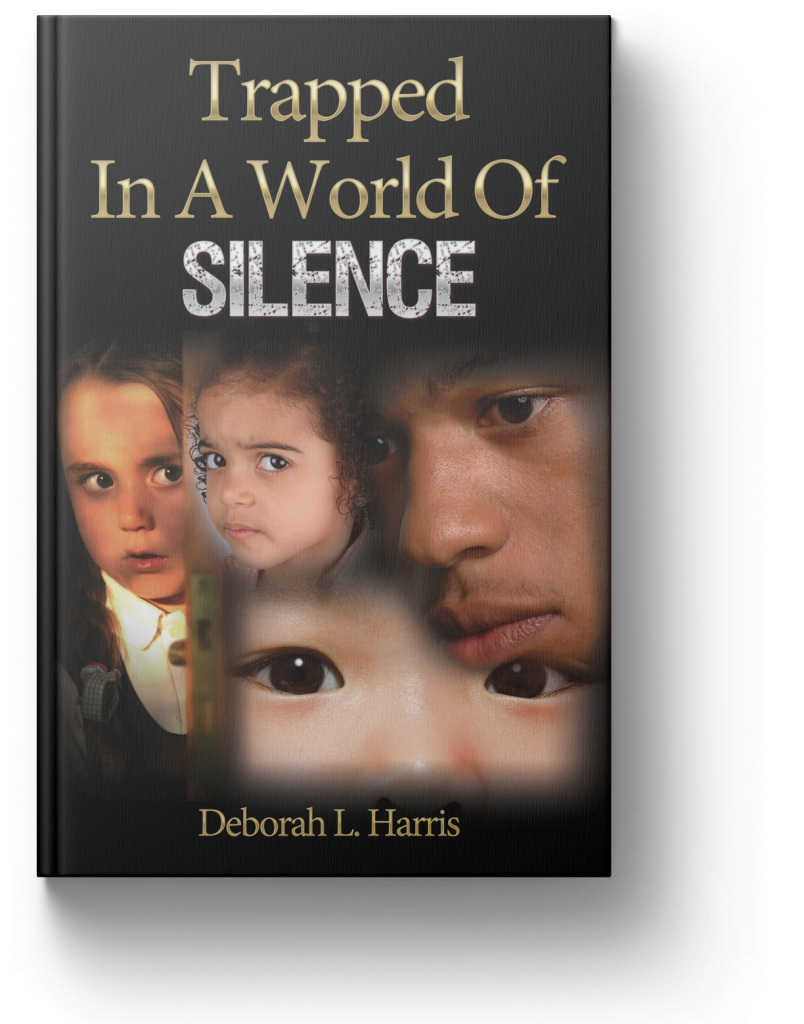 Trapped In A Word Of Silence

In Trapped in a World of Silence, Deborah L. Harris takes us on a personal journey living with autism, from the moment her son was diagnosed at the age of four with this disorder up until his present age of eighteen. Deborah shares the struggles that she encountered with the disorder, which eventually destroyed her marriage, led her into a lonely addiction, and forced her to learn some painful discoveries about herself.

She relates how the on-going battle she faced in trying to find ways to fight autism left her with mixed emotions of anger, frustration, and oftentimes depression.

She shares the disappointments she encountered with the lack of medical assistance provided by her health insurance, her personal outlook on the future of this disorder, and what parents with autistic children should know.

Deborah tells how she and her son are now living with autism and what finally led her to realize what she thought was a curse turned out to be the biggest blessing in her life!